Towards a new meaning of modern basketball players positions

Basketball is one of the sports in which statistical analysis is most applied, thanks to the huge
amount of data that can be derived from any single game and statistical analysis is becoming more and more
important for many professional teams.
This work of thesis starts from the collaboration with MYAgonism, a Pavia startup which works
for providing advanced analytic tools to any basketball coach at any level in an affordable way.

The goal of the thesis is to find a new way to define positions of basketball players.

Three main technologies have been used in this work of thesis :

The main module, called BasketballSOM, contains the main function that performs the whole SOM algorithm.
External modules have been implemented for the creation of the training set and the input set, and also for the visualization of results. 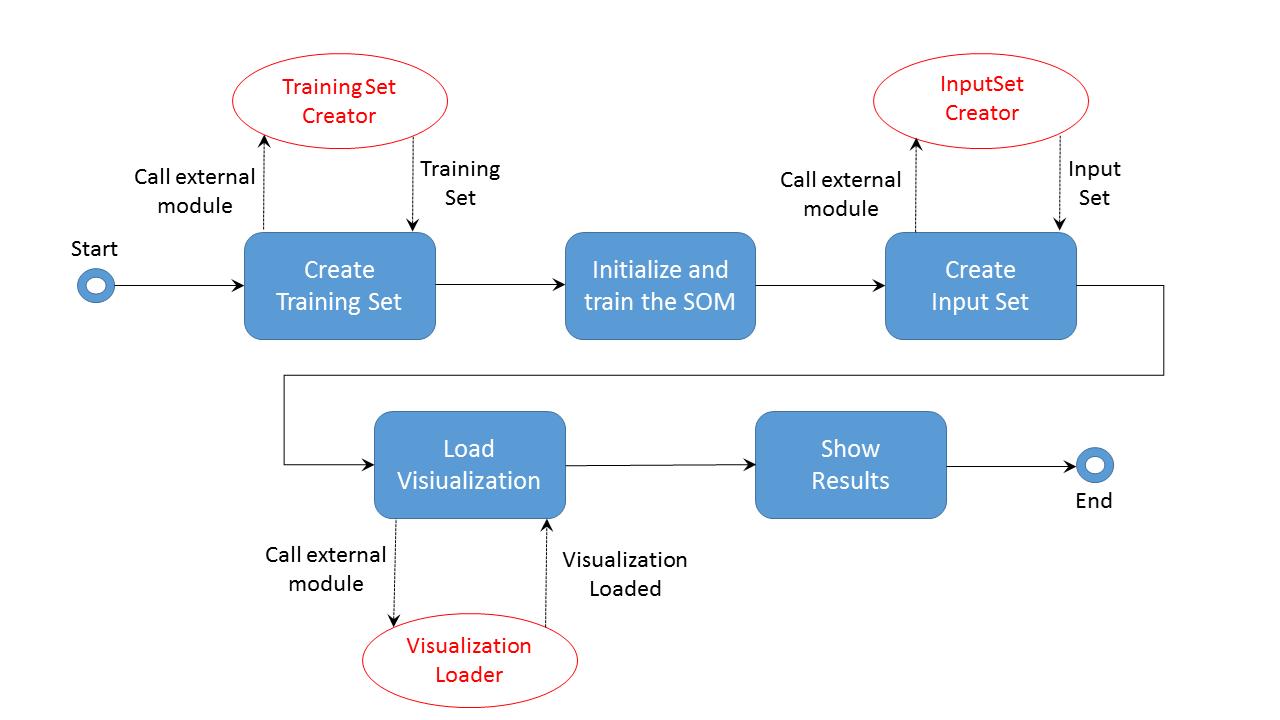 The training set is the subset of the input space used to train the SOM and the topological characteristics of the output layer will
reflect the topological features of the training set. A criteria used to create a proper training set was including the 8 players with
the highest value of average minutes played per game from each of the 30 teams of the NBA. 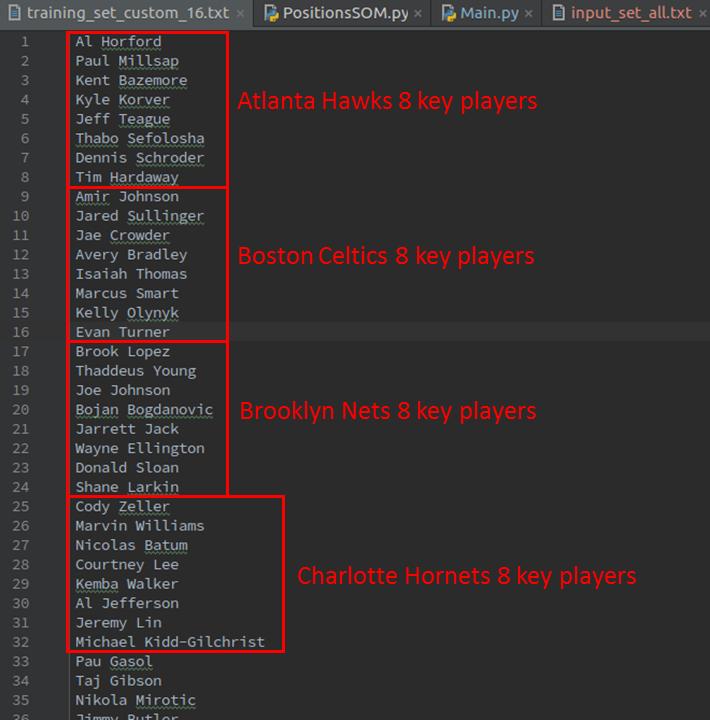 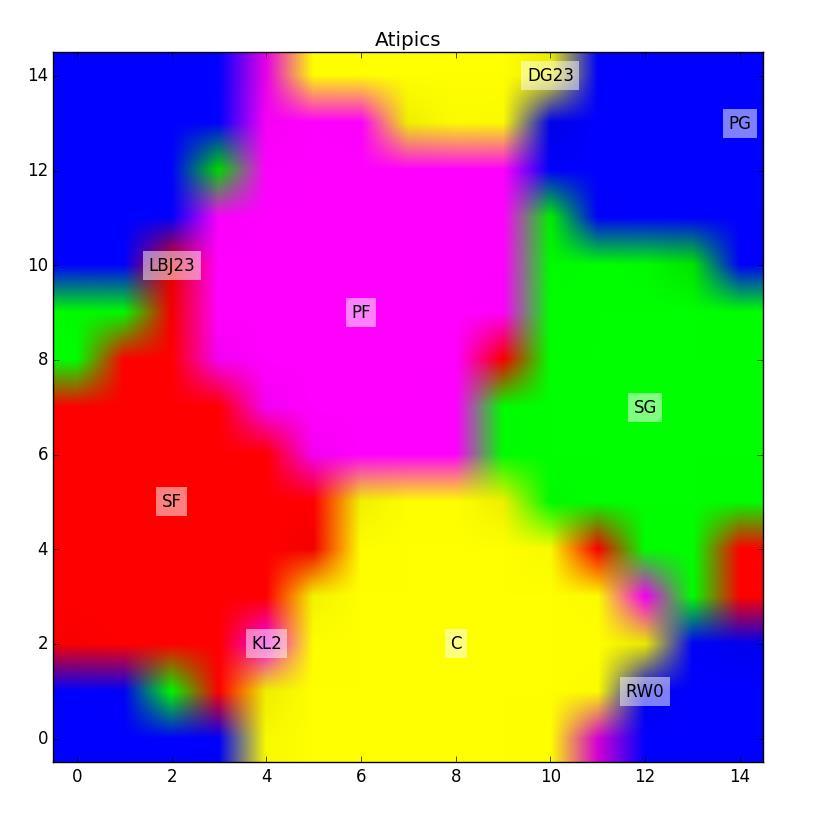