In Norway, way up by the Arctic circle, global warming is already affecting people and nature. Here's how.

ASCIIQuarium is a short Perl script that lets you embrace aquatic nature from your terminal. It's an aquarium/sea animation in ASCII art. Not exactly a font manager, but a nice program for making large letters out of ordinary text; an astonishing number of different fonts is available.

A steam locomotive traverses the screen from right to left if sl is typed instead of ls.

cowsay - Display a cow saying what the user want

A program that generates a ASCII art of a cow with a bubble containing the specified message. I provide the Wikipedia link since at the moment the link to the author's homepage results to be unreachable).

It's Friday, so why not watch some good old-fashioned drone-powered graffiti? A design firm in Italy has put together a lovely little show that collected sketches from the art community and put them all together in a giant mural, painted over 12 hours by a team of drones. 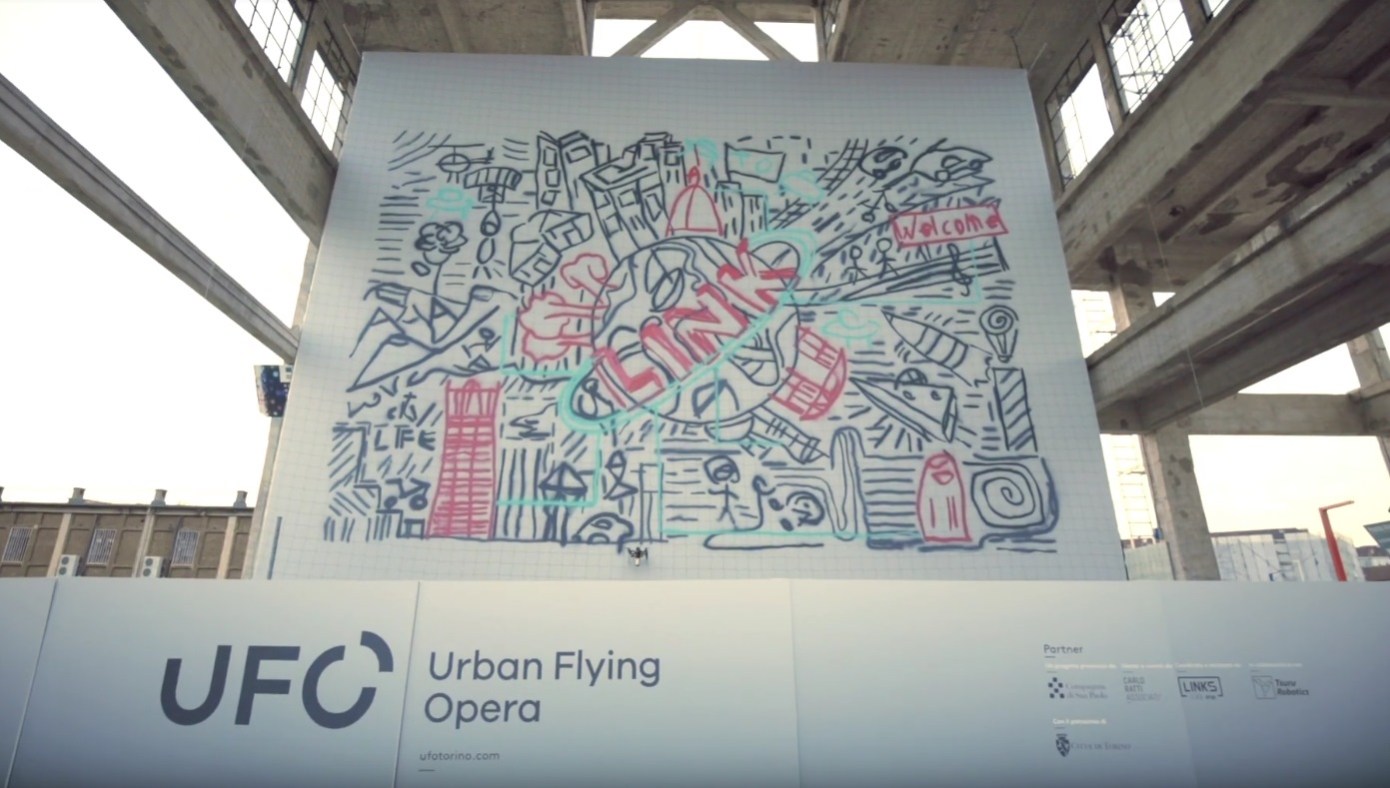 License music from the only royalty free audio library dedicated to retro music.

Beyond the Basics of Poi Spinning | DrexFactor Poi

Move beyond the basics of poi with this course designed to transition you from the beginner poi world to intermediate level spinning! You'll learn the basics of behind the back poi spinning as well as important transition tools such as pendulums and CAPs. Got your weaves down and are curious where to go next? This is the course for you!

Sonic Pi is a new kind of musical instrument. Instead of strumming strings or whacking things with sticks - you write code - live.

A Rube Goldberg machine is a contraption, invention, device or apparatus that is deliberately over-engineered or overdone to perform a very simple task in a very complicated fashion, usually including a chain reaction. The expression is named after American cartoonist and inventor Rube Goldberg (1883–1970).

1 / 2
Links per page
20 50 100
Fold Fold all Expand Expand all Are you sure you want to delete this link? The personal, minimalist, super-fast, database free, bookmarking service by the Shaarli community