Somewhere around 2014 I found an /etc/passwd file in some dumps of the BSD 3 source tree, containing passwords of all the old timers such as Dennis Ritchie, Ken Thompson, Brian W. Kernighan, Steve Bourne and Bill Joy.

At Open Source Technology Summit (OSTS) 2019, Josh Triplett, a Principal Engineer at Intel gave an insight into what Intel is contributing to bring the most loved language, Rust to full parity with C.

article c programming rust story
What is steganography and how does it differ from cryptography? https://www.comparitech.com/blog/information-security/what-is-steganography/

Steganography is the study and practice of concealing communication. It plays a different role to cryptography, with its own unique applications and strengths. 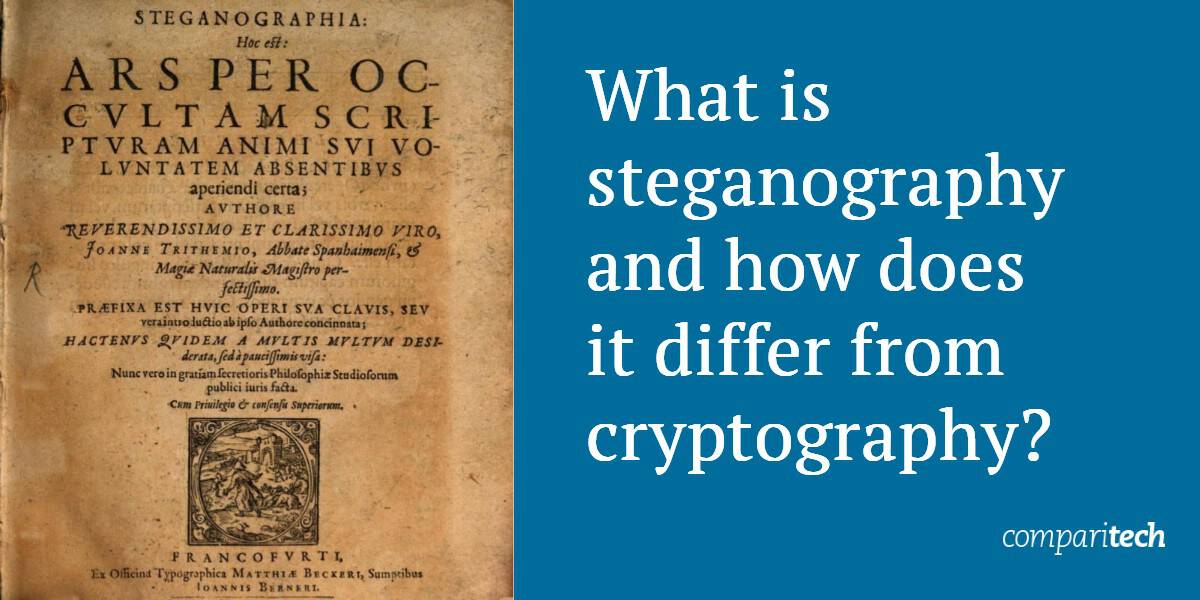 Kayaking & trekking in the beautiful Valsesia

homepage kayak locale:it story
Python is eating the world: How one developer's side project became the hottest programming language on the planet - TechRepublic https://www.techrepublic.com/article/python-is-eating-the-world-how-one-developers-side-project-became-the-hottest-programming-language-on-the-planet/

Frustrated by programming language shortcomings, Guido van Rossum created Python. With the language now used by millions, Nick Heath talks to van Rossum about Python's past and explores what's next.

Why we decided to combine version control with CI, and the rise of the single application.

For the past few years, I've been building and operating a large distributed system: the payments system at Uber. I've learned a lot about distributed architecture concepts during this time and seen first-hand how high-load and high-availability systems are challenging not just to build, but to operate as well.

On June 29, 2019, the FreeDOS Project turns 25 years old. That's a major milestone for any open-source software project! In honor of this anniversary, Jim Hall shares this look at how FreeDOS got started and describes its Linux roots.

article free linux opensource software story
Ahead of Its Time, Behind the Curve: Why Evernote Failed to Realize Its Potential | FYI https://usefyi.com/evernote-history/

Legendary investor, programmer, and Y Combinator co-founder Paul Graham once wrote that one of the best ways to come up with ideas for your next startup is to ask what product you wish someone else would make for you. For Stepan Pachikov, founder of Evernote, that product was a way to help him remember things. Although Pachikov first began working on what ultimately became Evernote back in 2002, his fascination with human memory stems from his experiences growing up in the former Soviet Union. To Pachikov, Evernote wasn't just another app or a way to capitalize on Silicon Valley's burgeoning

When it comes to using computers to steal money, few can come close to matching the success of Russian hacker Evgeniy Bogachev.

The $3 million bounty the FBI has offered for Bogachev’s capture is larger than any that has ever been offered for a cybercriminal—but that sum represents only a tiny fraction of the money he has stolen through his botnet GameOver ZeuS.1 At its height in 2012 and 2013, GameOver ZeuS, or GOZ, comprised between 500,000 and 1 million compromised computers all over the world that Bogachev could control remotely. For years, Bogachev used these machines to spread malware that allowed him to steal banking credentials and perpetrate online extortion.2 No one knows exactly how much money Bogachev stole from his thousands of victims using GOZ, but the FBI conservatively estimates that it was well over $100 million. Vim 8 added a lot of much-needed functionality, and new community sites like VimAwesome have made plugin discovery and evaluation easier. I’ve been doing a lot more work with Vim lately and have spent some time configuring my workflow for peak efficiency, so here’s a snapshot of my current state, which includes:

article plugin story vim
How World of Warcraft Was Made: The Definitive Inside Story of Nearly 20 Years of Development | USgamer https://www.usgamer.net/articles/how-world-of-warcraft-was-made-the-inside-story

The developers behind World of Warcraft tell the story of its history, from the original beta to today.

The history and use of parentheses in programming languages, from the beginning of programming to the present day.

Early programming languages only had round parentheses, but later keyboards added brackets and braces.